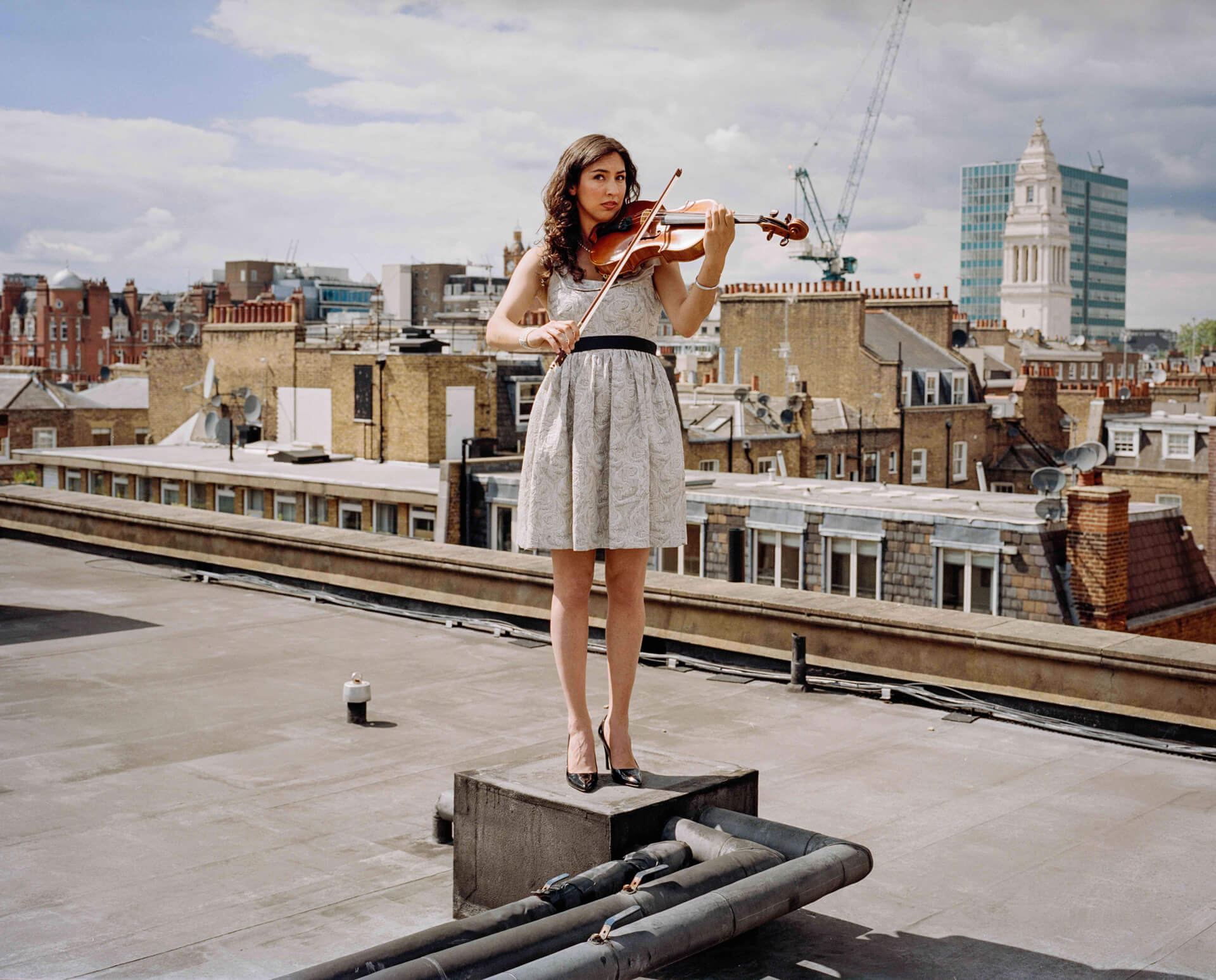 All musical tastes will be catered for, with performers including Prog Rock Legend Rick Wakeman, Sue Perkins, Anna Richardson, Judith Owen, world class Chamber Musicians, The Royal Academy of Music String Quartets and The Royal British Legion Band. We invite all to attend, and enjoy the food, drink and other entertainment on offer.

Events will be held across a week in June at some of Marylebone’s most prestigious and prominent locations, including Manchester Square, Wigmore Hall, the Wallace Collection and the Rudolf Steiner House Theatre.

“We’re thrilled to be part of this festival. Events such as this really make the Marylebone area a true Village and its vibrant community one of the finest in London. Local events are an essential part of bringing the community together and reinforces our Village life – we are proud to be a part of this Festival”

“We are delighted to be celebrating the fourth Marylebone Music Festival. The wonderful support of Concord London has enabled this year’s eclectic programme of music. All proceeds from the festival go to the West London Mission, and since 2016 we have raised over £21,000 for charity.”

The programme for the festival is as follows:

All refreshments in the Garden are Free – Champagne, Marylebone Gin, Cake, Cheese boards from the Marylebone Hotel. The Marylebone Music Festival Raffle will be drawn by the Lord Mayor of Westminster.

FOR TICKETS TO THE MARYLEBONE MUSIC FESTIVAL GO TO:
www.marylebonemusicfestival.com